My iPod – underrated things in life. 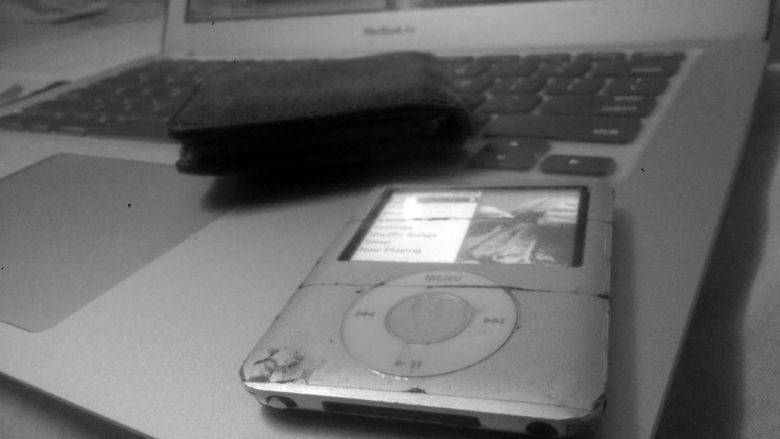 My iPod has and I think will always be one my the most prized possession. I rarely have lent it to someone and I don’t think I will ever will, haha ! Partially because had bought this with the award money I had received at Class 11 and 12. Almost 9 years ago! I have even taped with cello-tape and a cover.

My iPod has been there through my growing years. Through happy times, through sad times. I have teared up while listening to some song as I was riding in my motorcycle. Because some songs would just bring a lot of memories. Some songs just to that, don’t they?

Have changed many ear-phones (many), added & removed many songs. Yet, my iPod is still here. Many Mp3 players came in between as well. Some songs, some artists were difficult to remove, but had to.

There were some songs that would come and just go from my iPod. Even though you wanted to keep them, but you had to delete them to make some space for another song. And there are still some songs that I had put it the first time. It still brings joy when you listen to such songs. A lots of good nostalgia. Just as some of the people in life 🙂

For days I would not charge my iPod. It would be inside my drawer of my table in my room. But yet I am here listening to my iPod as I am writing this. Some things in life that are just there.

It has been a journey with my iPod. From the time I would be there waiting for a tempo or a bus or a micro at a bus stand to when I am in my bike in a traffic jam. Through doing assignments, through reading, through times when it was No instead of a Yes (HIMYM). Through a life of a confusing student to a life of more confusions. Through songs of misery, most of happiness, most of inspiration and yet some of bad memories and bit of loneliness.

All those thoughts as I was in a taxi returning home, with my iPod to accompany me, the moon following, helping me to reach my destination.

My iPod has been and have gave me a lot.

To all those underrated things in life. 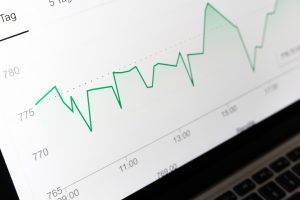 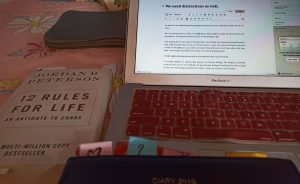 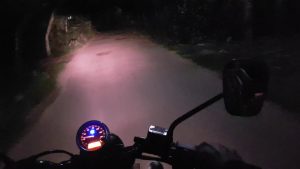 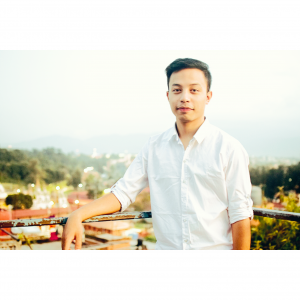 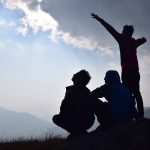 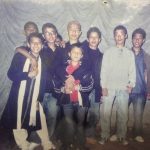